What kind of toothpaste should I use?

Flossing before or after brushing my teeth?

This is an age-old question that’s been around for some time. At one stage, I even heard that it was used as a pickup line to get a conversation started with a romantic prospect.

Let’s get straight to the answer for the ones that just want a quick response.

I’m sure there’s disappointment all around from both sides of the camp but that’s pretty much it.

Now, I’ll elaborate on why because that’s probably the question remaining on those who want to read a bit more into it.

Look at it every which way but the stuff that causes gum disease and periodontal disease (simply speaking, an advanced form of gum disease) i.e. plaque is most effectively mechanically removed on a daily basis through flossing.

Periodontal disease which became more on the forefront of dental health in the 60s and after is a complex condition modified by a number of factors. One factor remains though…we can’t eliminate plaque with purely chemical i.e. mouthrinses and medication (antibiotics) methods.

The reasons why are beyond the scope of this blog article however simply speaking, the amount and variety of bacteria involved means that there’s no one magic bullet product that prevents the progression of gum and periodontal disease.

The actual modern term for plaque and the problems it causes is called “biofilm”. Think of biofilm as a bacterial slime of bacteria, food particles and saliva particles which is smeared all around your mouth and even under your gums. If this biofilm isn’t disrupted and removed on regular basis (including regular professional cleaning at your friendly dental clinic), the risk of gum disease and periodontal disease is an ever present danger.

You lose enough bone and you guessed it, the teeth become wobbly and eventually are at high risk of falling out. By the time they’re loose and someone i.e. you or your dentist has picked it up, it’s impossible to reverse the bone loss.

So it’s not when you floss but it’s more about how often you floss. Flossing once a day along with brushing twice a day and a custom maintenance therapy i.e. regular scaling and cleaning has been shown to prevent the onset and progression of periodontal disease. Floss after, floss before, just floss!

Hiding your head under the sand won’t stop gum disease…only a proper check-up and assessment of the gums, followed by careful and methodical cleaning on the teeth will treat the condition.

We’d love to see you at Enso Dental North Perth to prevent the early loss of your teeth.

Looking out for your oral health needs, 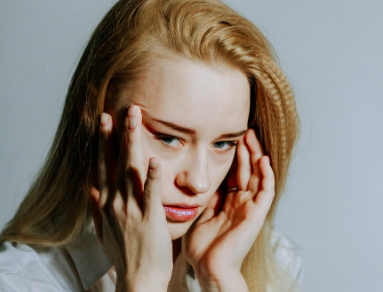 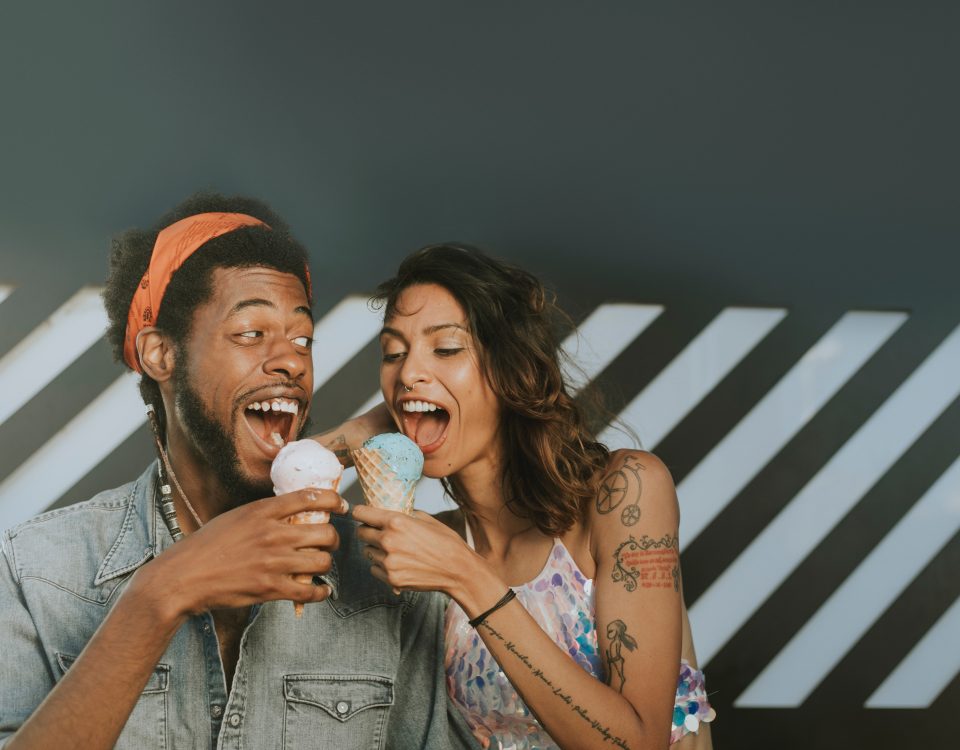 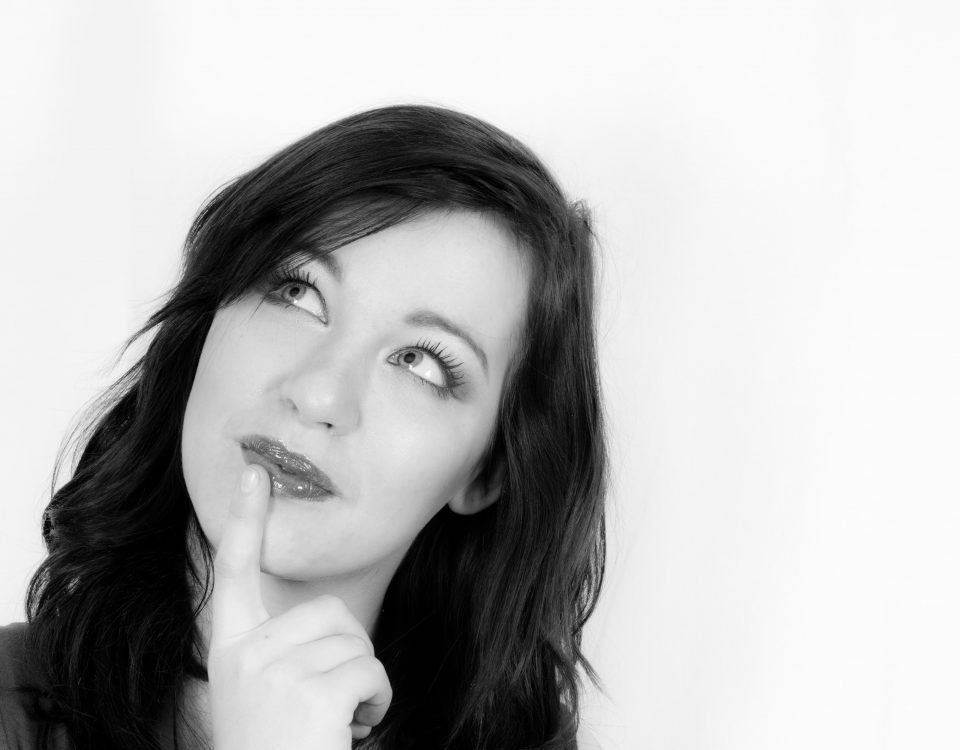 What kind of toothpaste should I use?